Takeaways for Junior Miners from London Mines and Money 2022 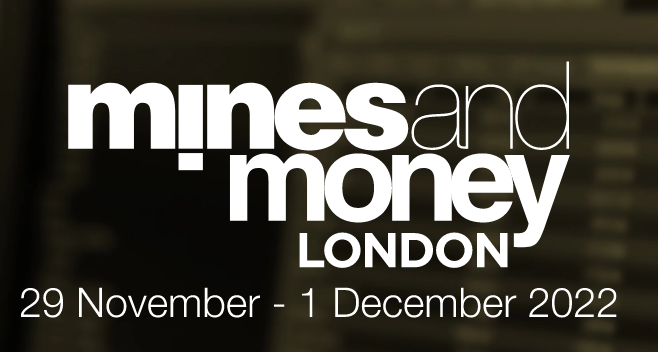 Last week’s London Mines and Money (sub-titled Resourcing for Tomorrow) had a specific focus – given the huge drive towards the energy transition, where will the resourcing come from to drive new supplies of the required metals?

Below are the relevant points for Junior Miners that I thought came through in some of the panel discussions.

At first glance, politically driven, near-term targets for shifts to green energy, electric vehicles and onshoring of supply chains look unrealistic. This is because of long lead times for permitting new mines, a dearth of funding for junior miners and considerable uncertainty around which technologies will best unlock the processing of critical metals.

Within that framework, however, there appear to be a number of opportunities for juniors…

In conclusion, lots to be excited about as a Junior Miner (as well as all the usual challenges) on the path to Resourcing for Tomorrow.

We use cookies on our website to give you the most relevant experience by remembering your preferences and repeat visits. By clicking “Accept”, you consent to the use of ALL the cookies.
Cookie settingsACCEPT
Manage consent

This website uses cookies to improve your experience while you navigate through the website. Out of these, the cookies that are categorized as necessary are stored on your browser as they are essential for the working of basic functionalities of the website. We also use third-party cookies that help us analyze and understand how you use this website. These cookies will be stored in your browser only with your consent. You also have the option to opt-out of these cookies. But opting out of some of these cookies may affect your browsing experience.
Necessary Always Enabled
Necessary cookies are absolutely essential for the website to function properly. This category only includes cookies that ensures basic functionalities and security features of the website. These cookies do not store any personal information.
Non-necessary
Any cookies that may not be particularly necessary for the website to function and is used specifically to collect user personal data via analytics, ads, other embedded contents are termed as non-necessary cookies. It is mandatory to procure user consent prior to running these cookies on your website.
SAVE & ACCEPT